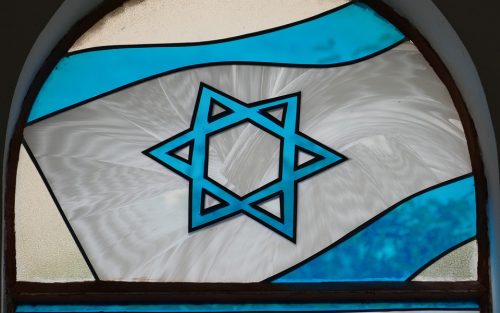 The history and principles of the Jewish family can be associated more with the Torah than by the telltales of the 1950s. As Jews, we are deeply connected to our biblical origins in relation to the family organization than we are to ‘The Cosby Show.” To be able to understand the Jewish family and the adjustments to our structural and institutional system, we will need to let go of the idealistic view of the Jewish family that never really existed in the first place.

When most of us pretend to be blindfolded and make up a picture of a Jewish family, we would most probably see a married couple with biological kids that, of course, belong to them. The spouses are apparently both Jewish and moderately to completely active in the customs and practices of the Jews. They have not and will never consider having a divorce, nor do they think of remarrying, and they have never thought about approving of gay or lesbian relationships or living together before getting married.

Well, this is just the beginning. They definitely can’t imagine living a dysfunctional life the way American families do in general, and they cannot accept having a troubled family for the rest of their lives.

Pathology Reflected In Every Jewish Life

Yes, pathology has and will always be a part of every Jewish family life. The bible stories written in the book of Genesis have sufficient proof of this – jealousy, child abuse, incest, and even murder. Indeed, the Jews can offer love, compassion, trust, and stability for the family, but they can also be full of sadness, rage, violence, sorrow, and frustration. Ultimately, the Jewish family is a representation of the general human condition.

When it comes to the future of the Jewish family, there are several truths that need to be confronted and understood by the Jewish structural system. First off, the extended family is basically defective for a lot of Jews. Grandparents are not frequently living with their children and grandchildren, and their siblings are scattered across the country. Relatives who have tried to prepare a Passover for the whole family know how daunting it can be to find their loved ones and bring them together for a special occasion. The geographical gap has become a tremendous barrier. 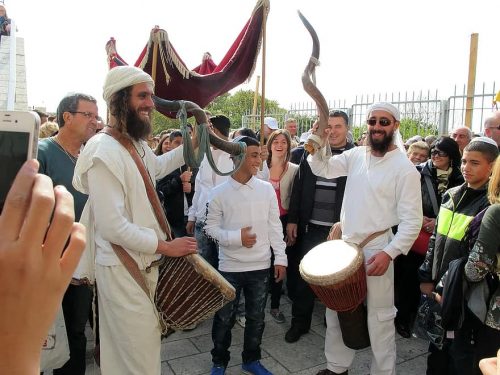 The existence of an extended family is almost impossible. Jewish organizations and networks must help in filling this gap, providing a collective substitute for these types of families. This will need financial and obviously human means, and a lot of compassion that is frequently lacking in the communal alternative.

Secondly, Judaism is not the main identity for the majority of American Jews. Yes, Judaism is part and parcel of who they are, and it is essential for them to be Jews. However, it is not the sole purpose of why they live. These American Jews are also physicians, philanthropists, sports enthusiasts, ecologists, and a gamut of other individualities. Many Jewish public leaders are pushing for Judaism to be their primary identity, but it has not been that way for most of these American Jews in the near or far future. This implies that Jewish institutions and establishments are required to meet Jewish families wherever they are instead of complaining about who they’re not.

Third, the Jewish family is not defined by blood anymore, and neither are the individual Jews per se. An increasing number of Jews officially go to conversion, and a lot of them live as Jews without any official conversion as well. There are also several Jews that are adopted, and still, more non-Jews are merely travelers that are associated with Jewish families by way of mixed marriages. Being Jewish by blood has become less and less meaningful, and holding on to maternal or paternal descent has been less relevant, moving forward. This whole dispute about patrilineal or matrilineal origin will eventually have less weight as the Jewish family is now increasingly defined as those who want to be part of the Jewish population rather than those who are Jewish by blood.

Lastly, families have always been diverse in terms of gender, race, and religion, among other factors – and the Jews are not exempted from that. There are Asian, Latino, Black, and multiracial Jews that were previously Catholic or Protestant. They may have been single, married, or divorced, and a good number of them are lesbian and gay. The image of the Jews as eastern European or predominantly Ashkenazic no longer reflects the intricacy of the American Jew families. 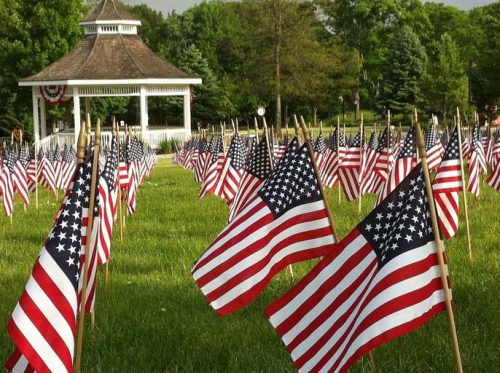 People who wish for the myths to really do have a choice to be nostalgic at times for how the Jewish life used to be. Further, a minority of the Jewish populace still tries to attach themselves to the idealistic views of the Jewish past, but most of them are aware that these views are perhaps no longer necessary. The best suggestion would be to embrace the increasing diversity instead of resisting or fearing it. For most of the Jews today they believe that people should come to terms with the reality of who they really are now.