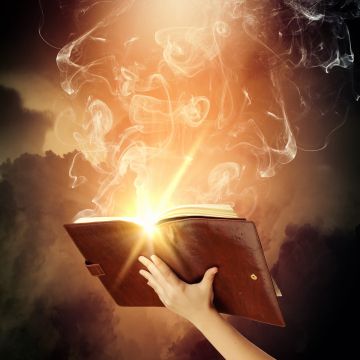 When you are about to marry someone out of your religion, it may be a huge and life-changing decision, especially when marrying someone Jewish. Getting married to a Jew is not entirely impossible for a non-Jew, but it can be hard. Conflicts of holidays, beliefs, and also cultural differences are just some of the things you might encounter.

END_OF_DOCUMENT_TOKEN_TO_BE_REPLACED

Since it’s always good to get to know our brothers and sisters from other religions, races, and walks of life, here are some little-known facts about Judaism that you might want to read up on.

END_OF_DOCUMENT_TOKEN_TO_BE_REPLACED

Nowadays, mental health is no longer considered a taboo topic in many parts of the world. Because of modern science, some people slowly learned how to accept the truth behind mental health, and many are educating others on why we should talk about it. However, not everyone is receptive to this shift.

END_OF_DOCUMENT_TOKEN_TO_BE_REPLACED

Judaism is a religious belief or faith that originated from the early people of Israel some four thousand years ago. The foundation of their religion is based on the covenant God made with Abraham and his people. God said they are “the chosen people” and that they would inherit a holy land.

The Jews or the people observing Judaism refer to the bible as Tanakh, and their belief and faith are built upon the religious, philosophical and ethical laws stated in the Torah also known as the first five books in the Hebrew Bible.

Judaism as a race

Jews share the same land which is Israel, a universal religion which is Judaism, and shared beliefs and traditions rooted from the time of Abraham.