As the world is curiously taking precautions in keeping the pandemic at hand, some communities are defying orders. These individuals are specifically the ultra-Orthodox community in Israel. The spread of Coronavirus for them seems like a disease they can shrug off anytime they want. So even though there are issued tightened response and movement restrictions in the country, the ultra-orthodox neighborhood pretty much does not care. 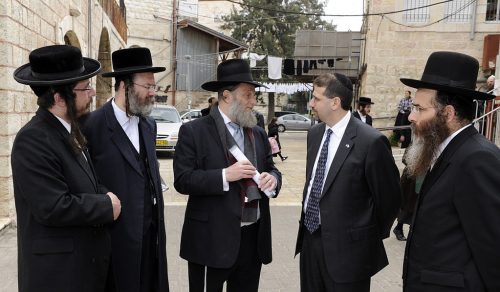 The community is not left out with information about the global crisis as what some people say, though. It seems like they only use that situation as an excuse for ignorance. Contrary to that, a lot of the people in the ultra-Orthodox neighborhood have televisions let alone internet access and not to mention community newspapers. Therefore, ignoring such protocols is unacceptable.

The community contradicts government orders. People encourage the neighborhood’s schools and other establishments to continue their functions and carry on as usual. That is regardless of the growing number of COVID-19 cases among ultra-orthodox Israelis. That is the reason why police tightened their response and started making several arrests. 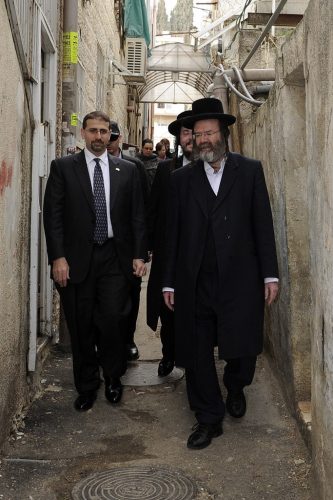 With the tightened response of the government, people complain. Some of them are accusing the police of abuse of power. The ultra-Orthodox community’s ideology of the whole scenario is that the government is only using this pandemic situation to hold them against their will of doing what they want to do. That is where they are so against the home-quarantine rules and refuse to obey any safety protocols.

Though these people only count as a small percentage of ultra-religious extremists who are not cooperating and listening, it still bothers the Israeli government. It seems like these people in the community are causing a delay in the global address of the COVID-19 pandemic. Their resentment to follow restrictive order is becoming a threat to those individuals who want to stay safe. Unfortunately, the ultra-Orthodox community already created damage to spreading cases of infections among their people. But despite the confirmation and number of cases of confirmed individuals in the ultra-Orthodox community, people there are still refusing to listen. 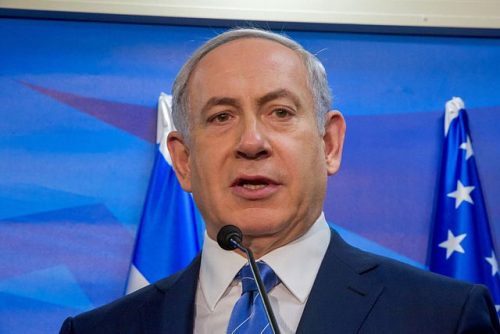 Healthcare specialists confirmed that nearly 40% of the people from these ultra-religious extremists are positive with the Coronavirus disease. Aside from that, the Israelis population accounts for the 14% confirmed infections nationwide. That is regardless of the small community they have. That is why, with all the commotion the ultra-Orthodox neighborhood caused the country, the government took the next step in addressing the issue.

The prime minister of the country, Benjamin Netanyahu, issued minimum access from the areas of the ultra-Orthodox neighborhood to avoid infection. Expectedly, people in the community complain about the new set of restrictions added to their already restricted lives. There are cases of people rallying and throwing rocks to the officials on sight. There is a spark of anger where some people are attempting to cause mass destruction to the cities nearby. The ultra-Orthodox Israelis are aggressive, and they have been like that ever since the beginning of the outbreak. They are treating the situation as nothing scary or anything like that. 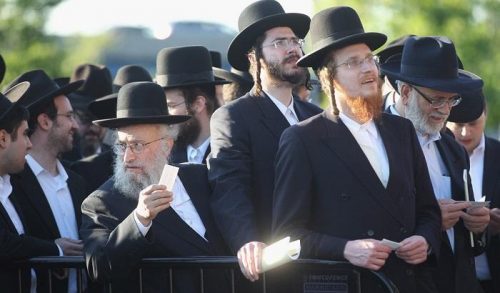 However, the prime minister is adamant about his order and is not listening to the ultra-Orthodox neighborhood’s complaints anymore. He doesn’t care if people in the community call him names because of this heightened response. That is especially after knowing that the ultra-orthodox health minister tested positive for the Coronavirus disease.

The majority of people of the ultra-Orthodox community, for a lot of reason, is entirely not adhering to the safety protocol the world health organization or the government is issuing. Honestly, this is a struggle for the government and the health care system, which only wants to take things under control.